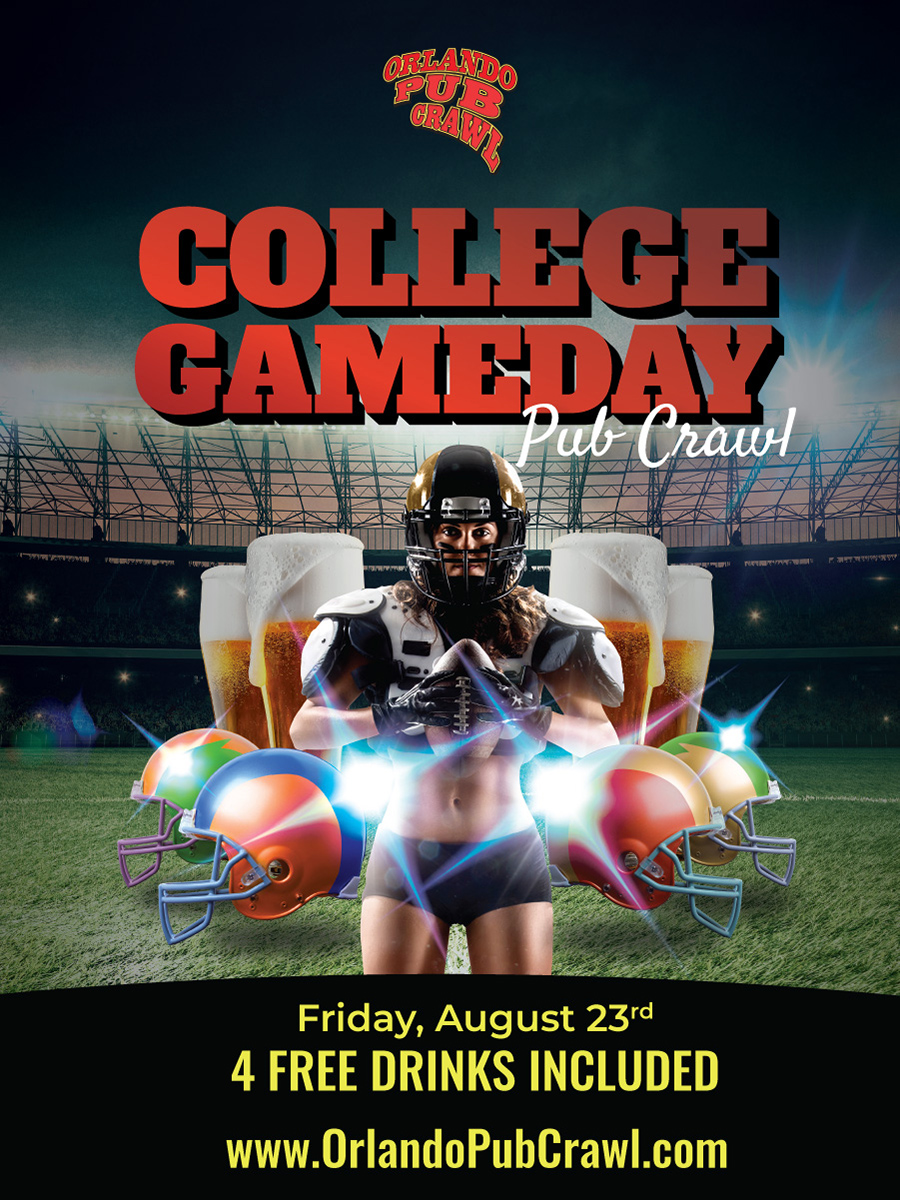 Orlando Pub Crawl is making a  college football fans dream come true with the biggest and best tailgate crawl and bringing it to downtown Orlando!  College Gameday officially starts the next day so what better way to kickoff the season.  The first game of the season  is here in Orlando.  It doesn’t matter if you are in town for the big game or just want to celebrate the kickoff of college football.  It’s Gameday so come cheer on your team

Every one has their favorite college football team so bust out all of your game day attire as we crawl throughout downtown Orlando.   UF, UCF, Miami, and could all be ranked to kick off the 2019 football season so there is lots to celebrate. Any and all college football fans will be welcome on this crawl.  Bars will be playing school fight songs along the way so bring your request.  Don’t miss your chance to kickoff the football season the right way and debate who will win the National Title this year

*You must arrive to the first venue by 9:30pm to guarantee admission 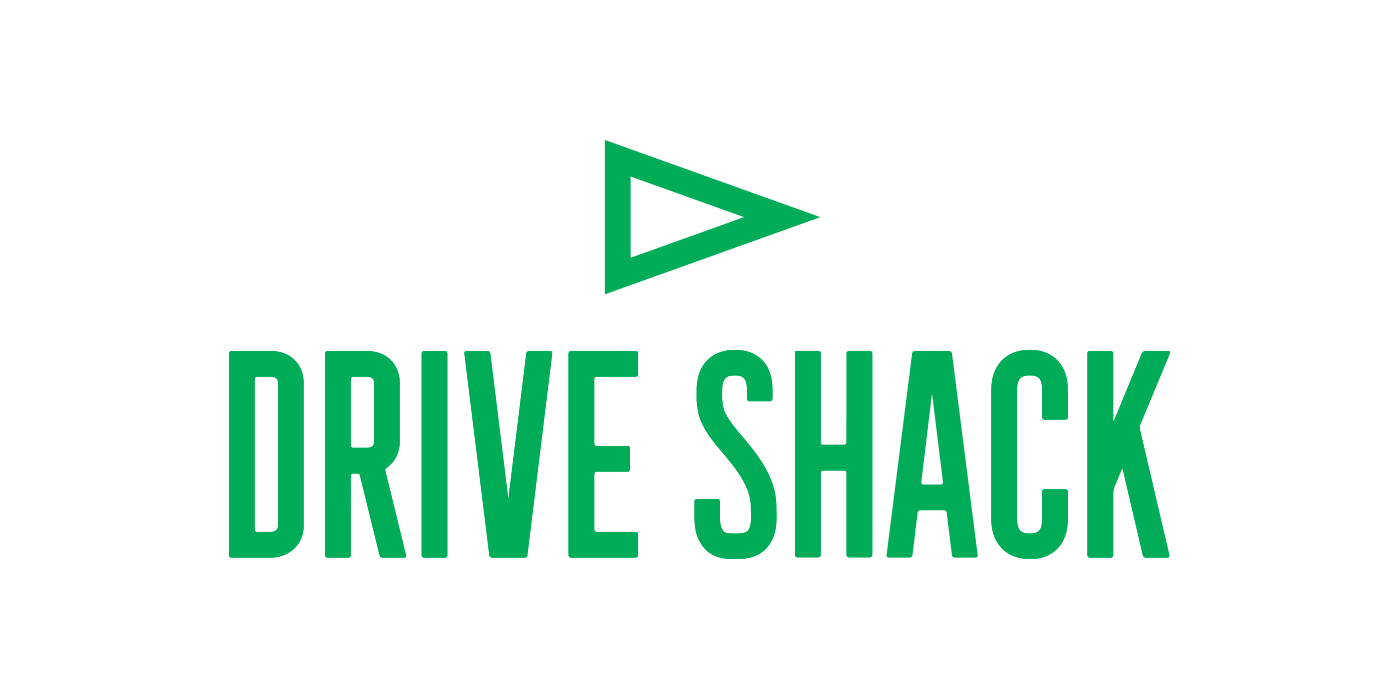 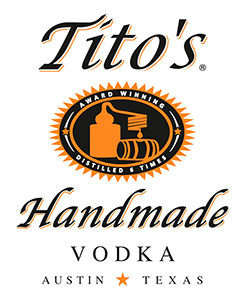 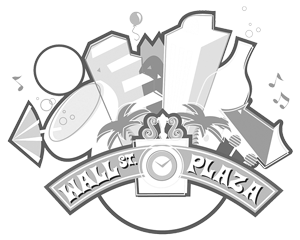 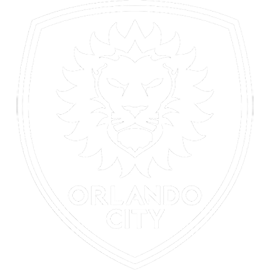 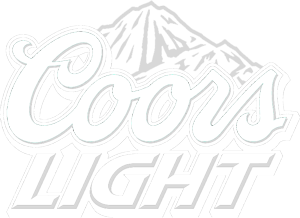